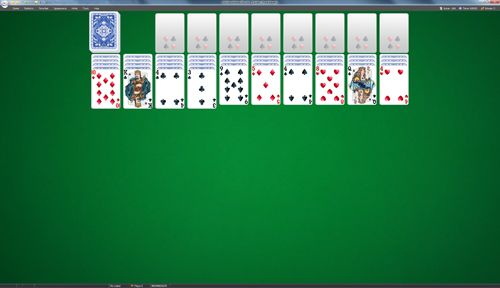 "The devotees of Spider, who are legion, claim is at the king of all solitaires. Certainly few others can give you quite the same combination of luck of the deal plus extraordinary opportunities to overcome bad luck by skillful manipulations." (Alphonse Moyse, 150 Ways to play Solitaire, Whitman Publishing Company, MCML, p. 92)

"This one is said to have been popular with Franklin D. Roosevelt when he was president of the USA, and some call it the king of patience games." (Trevor Day and The Diagram Group, Collins Gem Patience Card Games, HarperCollins Publishers, 1996, ISBN 0004720164, p. 235)

"The game is usually known as Spider, a name which I have rejected because a number of variations are known by the same name; in fact, Spider is not so much the name of any one game but the generic name for any game of patience in which the foundation-cards are not played to the centre, but in which sequences are built within the lay-out itself. I have suggested the alternative name of Roosevelt's Favourite because it is mentioned in the Redbook Magazine as being the favourite patience game of Franklin D. Roosevelt." (George F. Hervey, The Illustrated Book of Card Games for One, ISBN 0890091137, p. 129) 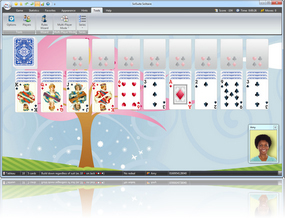